Before his martyrdom of “Qassem Suleimani”, he was in the spotlight and his name was “the most prolific” in the political, social, security and media circles. In the meantime, many were trying to figure out his personality and monitor his behavior and speech, and many were trying to counteract the effects of his activities. The group also tried hard to understand him and his thoughts and behavior. Many of these two groups succeeded, and many failed to understand much about him and his thoughts and goals.

After her miraculous martyrdom, many of her closest relatives and those who had been with him for many years and sincerely helped him also confessed that they had little understanding of him. Commander Haj Qasim Suleimani was at the center of the attention of friends and foes, his lovers were entertained most exquisitely and repeatedly re-debated and reassessed by his enemies, and of course, this evaluation and recovery will continue for years. Although the position of Suleiman among the great nation that arose from among them and was often welcomed by the “Red Death” was clear, his tens of millions of funerals were considered a “great surprise”. His funeral crossed every boundary, and, he imposed his respect on everyone. They are not less whom he had a “fundamental difference” in his beliefs, actions, and attachments, but stood up in his honor and confessed his greatness. 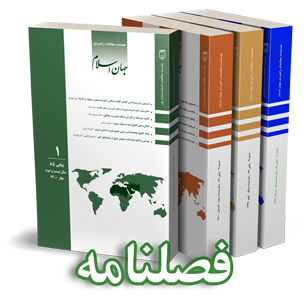