Kataeb of Hezbollah in Michael Knights’s report to the Pentagon

The forthcoming report, entitled “The Kataeb of Hezbollah and Other Iranian Proxy Groups in Iraq,” is Michael Knights’ latest detailed report in this context. In general, numerous reports on Iranian proxy forces in Iraq and West Asia are published by various research centers, but attention to the recent report relies on reasons that distinguish it from other similar examples. The report is published in the latest issue of the Counter-Terrorism Center monthly magazine at the US Military Academy (known as Westpoint). Michael Knights, author of a recent report, is an Iraqi military and security expert who travels extensively to Iraq. He regularly briefs US government policymakers, congressional committees, and U.S. military officers on Iraq security issues. Knights led an expert team investigating the assassination of Martyr Soleimani, and in a pre-action summary, stressed the need for the US government to assassinate the martyr.

Knights works extensively with military-security agencies in Iraq and leads intelligence-gathering teams in Iraq. He claims that he collects a large amount of information from people close to the Quds Force in Iraq, and for this purpose, he has provided a secure messenger network for the exchange of information. According to him, his recent report on Kataeb of Hezbollah also contained information about the forces and internal relations of this group and other Iraqi resistance groups that had been made public for the first time. This information was collected through interviews with unnamed individuals and, according to the author, was published through cross-sharing after verification. It is important to pay attention to this report from this perspective, which informs the audience about the depth and accuracy of the awareness of the stakeholders, and on the other hand, shows their approach and analysis of the events. 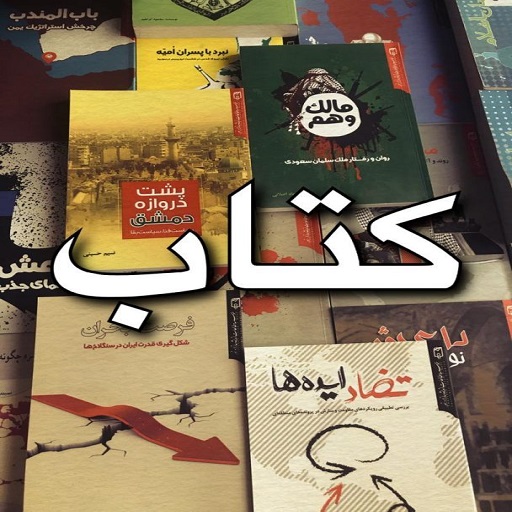